Get To Know Plumbing Systems With These 3 Burning Questions

Plumbing systems do the dirty work of modern life. They transport waste, bring fresh and clean water, and ensure homes can stay sanitary and healthy. But many homeowners aren’t familiar with some essential plumbing trivia that everyone should know. The following questions can help people get to know their plumbing systems better, and they’re certainly conversation starters!

Why Is a Toilet Sometimes Called a “John”?

The head. The loo. The water closet. The porcelain throne. The commode. There are many different names for toilets, but one above all seems the strangest: “the John.” Why do people call the toilet the John, and who was the poor soul it was named for? 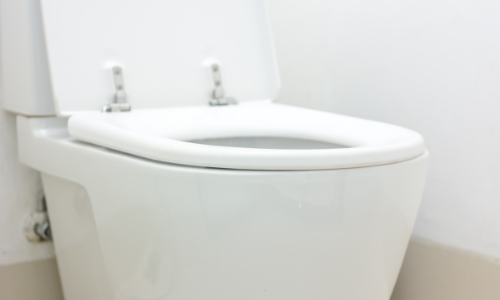 In truth, toilets in medieval England were called “Jakes” before they were ever called Johns. But one man helped to change all that. His name was John Harrington, and he was an inventor, a poet, and a master of satire. He is credited for inventing, if not the first flush toilet, certainly the most famous.

Queen Elizabeth had one of Harrington’s toilets installed, although she reportedly found it too loud to use. Shortly after, John Harrington wrote a “toilet pamphlet,” which was just a satirical political jab at prominent court members. John got exiled for his “toilet pamphlet,” and, in so doing, he established himself a place in history as the “John” of the toilet.

Which Way Does Water Spin South of the Equator?

There’s a myth that water spins in the opposite direction south of the equator. While this is surely true in some toilets, it doesn’t have anything to do with the earth itself. Water flushing counterclockwise in the northern hemisphere and clockwise in the southern is a myth that still lives today.

Many people have posited that water drains differently in both hemispheres because of the Coriolis Effect. Indeed, Coriolis forces can be seen at work on a large scale, like the spinning of hurricanes, which spin clockwise in the southern hemisphere and counterclockwise in the northern.

But Coriolis forces don’t exert that much power over small-scale waters like those in toilets or bathtubs. As such, the particular toilet design is the major component that determines which way the water spins. So northern or southern hemisphere doesn’t matter. What matters is the toilet!

Can a Leaky Faucet Really Waste Gallons of Water? 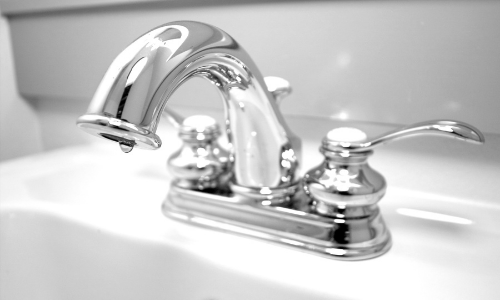 Another plumbing tidbit that is all over the place is how much water a leaky faucet can waste. This is understandably erratic because how much water the faucet wastes depends on how fast the leak is and how long it’s allowed to keep leaking.

For reference, if one faucet drips at a rate of 2 drips per minute, it can waste 69 gallons of water per year! That’s the average equivalent of 4 showers! The problem is that most leaky faucets drip much faster than 2 times a minute. A faucet that drips once every other second will waste over 1,000 gallons of water in a year. So, a leaky faucet doesn’t seem like much at first, but it adds up over time.

About A+ Drain Cleaning & Plumbing

A+ Drain Cleaning * Plumbing has been serving Nampa, ID, with pride since 2009. They offer straightforward pricing and excellent customer service on all their jobs. Plus they have been awarded an A+ by the Better Business Bureau! Contact them to schedule plumbing service today.

We’ll always provide you with the price of the work before we begin. No surprises or hidden fees!

Keeping your home clean is our priority. Customers put our technicians on the neat and clean honor roll.

Our knowledgeable licensed plumbers provide accurate diagnosis of the problem at hand and provide the best options to resolve it.

The Better Business Bureau has given us an A+ rating for our commitment to our customers.